We have made copies of the tithe maps and apportionments for seven of the townships/parishes including and around Thornton le Street. There were taken as jpg images from the microfilm copies at NYCRO and amalgamated with transcriptions of the apportionments – all painstakingly done by Ken Porteus and Laurie Reed.

As part of the Thornton-le-Street History Group project volunteers have been working with Tithe Maps and Tithe Apportionments that cover a number of parishes in the area local to Thornton-le-Street. The idea is to create a pictorial representation of the complex information contained from the tithe apportionment data.

During the 1830s and 1840s each parish surveyed the whole of England to build a picture of two forms of information:
• A Tithe map that laid out a picture of the fields and plots of land
• A Tithe apportionment that gave details about each field or plot of land

On the tithe map each field or plot of land was given a number within the parish to provide a link between the map and the tithe apportionment information. 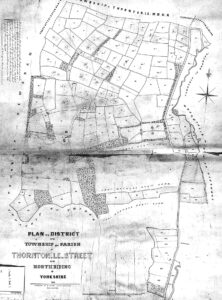 and a sample entry of the Tithe apportionment information 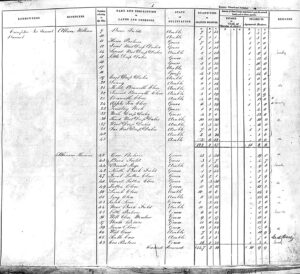 The quality and accuracy of the Tithe maps vary and do not usually overlay exactly onto modern Ordnance Survey maps. To produce a more accurate version, the old Tithe map has to be geolocated (that is accurately positioned) to a modern map.
Scroll through the gallery to view the tithe maps we have produced. 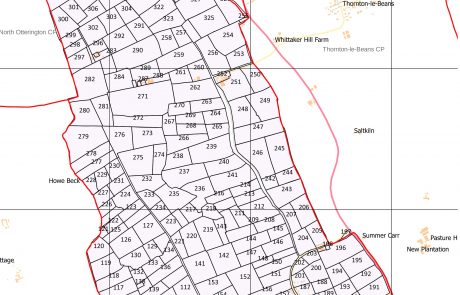 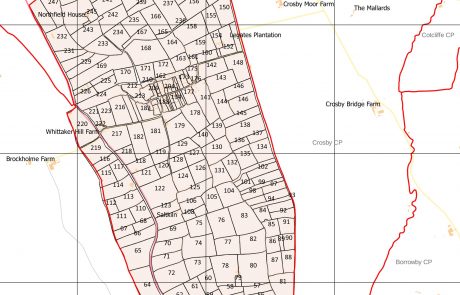 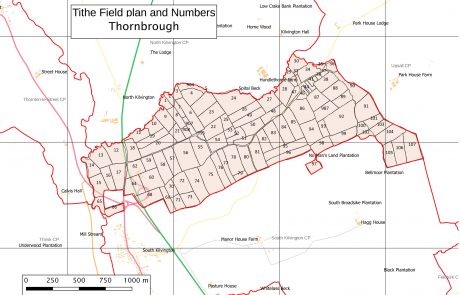 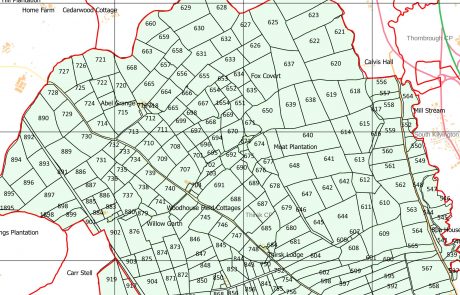 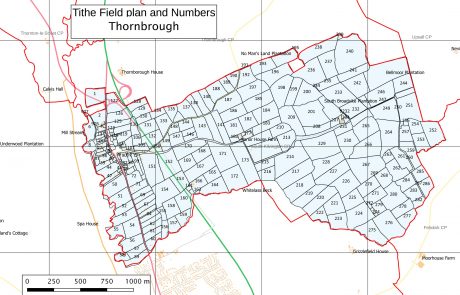 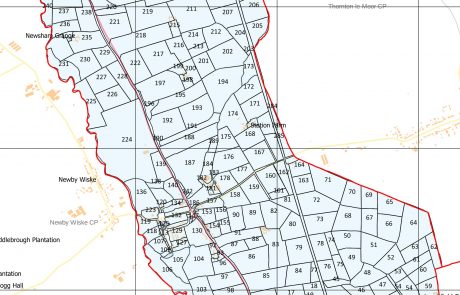 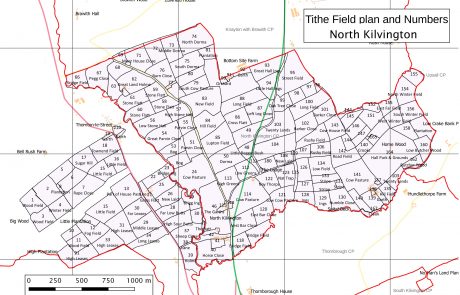 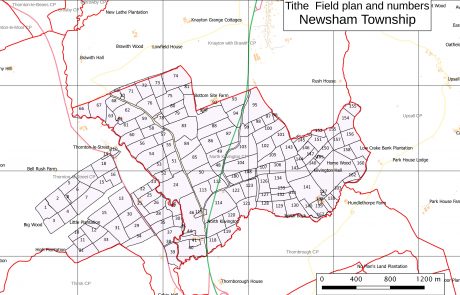 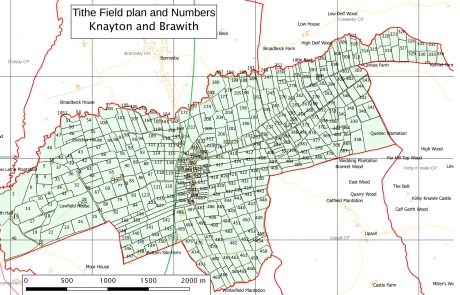 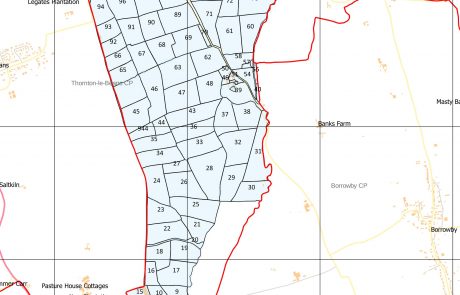 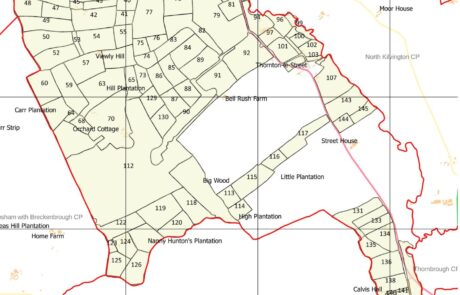 The details of the Tithe Apportionment documents need to be held electronically and this is done by creating a spreadsheet and typing in the information in columns.

The Tithe Apportionments contained information such as: • Landowner, • Occupier, • Number referred to on the Tithe map, • Name and description of Lands and Premises, • State of Cultivation, • Quantities in Statute measure (area in Acres, Rods and Perches), • Amount(s) of Tithe payable (pounds, shillings and pence)

Where we have the Tithe apportionment data, click on the thumbnails below to bring up the data for each tithe map. Please click on the link to download the spreadsheet (how this happens depends on your browser and your browser settings) 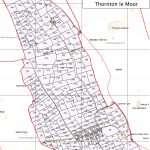 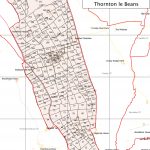 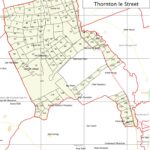 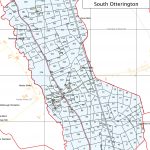 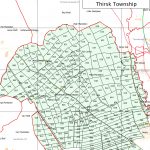 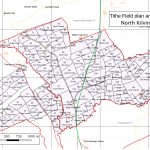 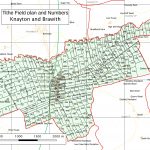